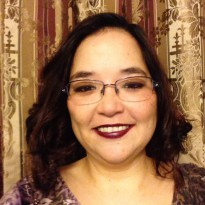 Last week we presented you 20 book adaptations hitting the theaters in the first part of the year (2014 Book Adaptations Calendar, Part One). Now it's time for the second part. Let's see 15 more books to read before watching in 2014 autumn-winter season. That's a whole year reading plan :) 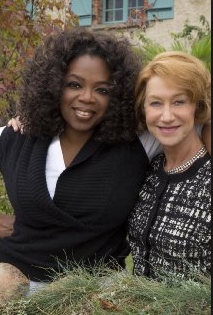 A story centered around an Indian family who moves to France and opens a restaurant across the street from a Michelin-starred French restaurant. Lanaia @ The Temporary Escape: I highly recommend this book to everyone who loves the concept of dystopian fiction. Lowry made this world very believable, the society frightening and dehumanized. There’s no romance, so it’s not like other YA dystopias coming out lately. It deserves being tagged as a dystopian classic.

Gypsy Librarian on Books: One thing I found interesting is how characters like Marv from the previous volume reappear, showing how the tales in the series intertwine. Overall, I am liking this series and will keep on reading it.

Read more: Sin City Volume 2: A Dame to Kill For. 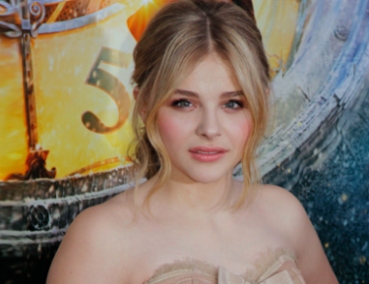 Reading Junkie: It's so good! The characters really draw you in and the plot is really good.  Mia is a realistic teenage girl, vulnerable without being annoying or a complete doormat.  Her friends and family are great, funny, but not perfect, people.

Hadeer's Rantting: The plot/mystery is solid, I got a lot of "aha moment". I like the flashback style the author adapt in the book, However the best part of the book for me was Libby Day. she isn't your typical heroine, she is the opposite. Read more Dark Places.

This Is Where I Leave You - Movie release date: September 12 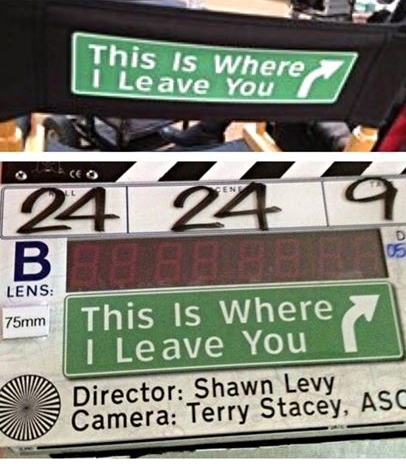 Sad Books Say So Much: Ah, yes...families. They DO drive us crazy. Entrancing. Funny. Insanely authentic. 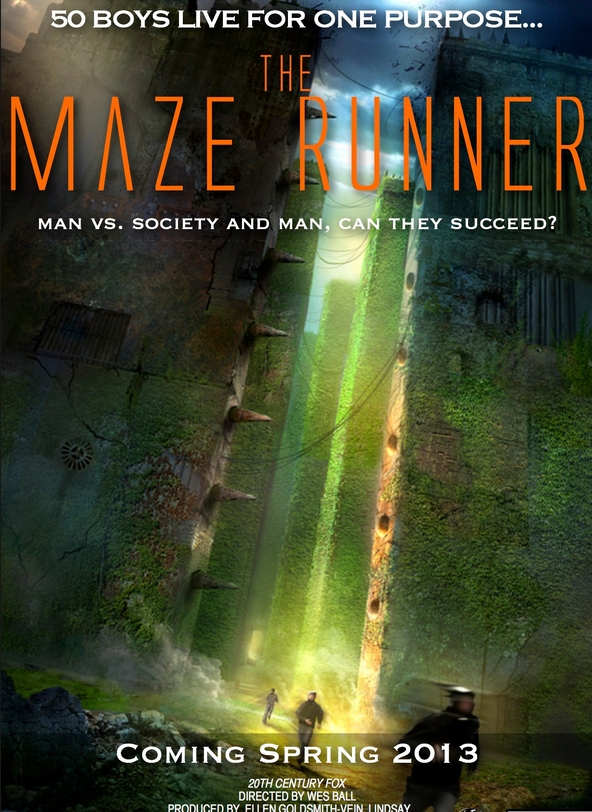 The Fake Librarian:  I enjoyed the novel as a whole.  I learned some Glader slang, felt disappointed when characters seemed to lose hope, and clung to hope that the mystery of the maze could be solved.

Lazy Reading Nook: Gone Girl by Gillian Flynn is a thrilling story.  This would be a great comparison to The Neighbors by Ania Ahlborn.  They both have great themes, and not predictable.

Alexander wakes up with gum in his hair, and things just get worse as his day progresses.

Vampire mythology combined with the true history of Prince Vlad tell the origin of Dracula.

Grumpy Guy's Musings: Sparkling lovesick tormented emo type, monster killing machines type, and everything in between - this is the book which is solely responsible for most of them. It is loosely based on the characters of Vlad the Impaler, who is now much better known as Dracula the Vampire.

Read more: Vampires... Love them, or hate them, this is the book which made them popular.

ashwednesday: 4.5 stars which I'm rounding up to 5 because once this book got its claws in me, it dug really deep.Mockingjay is one of the most polarizing books in my TBR shelf, friends who usually agree on book preferences take opposite sides of the poles on this one.

big>The Hobbit: There and Back Again - Movie release date: December 17

Based on The Hobbit by J. R. R. Tolkien

As the Curmudgeon Grumbles: Sure it was a delightful book, written in fairytale style with a more adult audience in mind, and I love it every time I read it for that, but, I love the Hobbit more because of the memories that come with it.

Read more: The Hobbit - A Warm Blanket of Memories.

Portable Magic: It gave me a new connection with that history and the WWII vets that I’ve known as I’ve read and studied very little about the war in the Pacific or the experiences of our servicemen there.

Far From the Madding Crowd -   Movie release date not set: 2014, in post-production 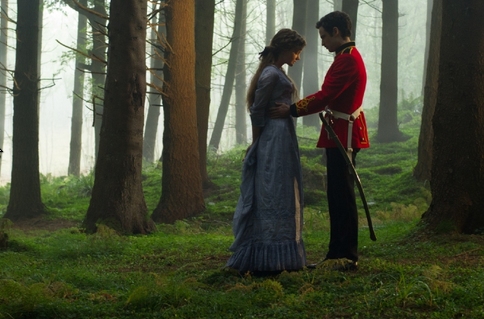 Unabridged Chick: I was pretty head-over-heels for this book after the first page but by the time our heroine Bathsheba Everdene appeared, my love was sealed. 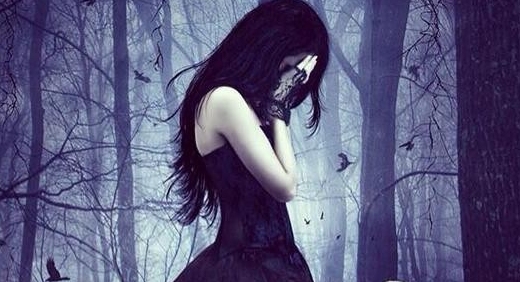 Books With Bite: The book was darkenly dangerous from the beginning. It was well written and the plot... OMG! The plots that lead to the ending were, well...lets just say I didn't see that one coming! I was hook on Daniel and Luce with their love story. Forget vampires! If you want to read a different kind of paranormal read this.

What are book adaptations that you love or can't wait to see?